Bangalore or Bengaluru is famously referred to as the Silicon valley of India. When this book arrived , as everyone I assumed that this book will tell about the biography of Bangalore (as printed in the title). But upon finishing the book , you will feel entirely different because this book is an account of the history of Bangalore with it’s old charm and the destruction of that one glorious charm at present.

All the people visiting Bangalore would have definitely came across the name “Kempagowda” the famous founder of Bangalore. His mother told the golden words like ‘Keregalam kattu, marangalam nedu (Build lakes, plant trees)’ and you all definitely know from the facts that Bangalore was called as the “Garden City of India” once. The cover design is so minimal and it is sure to say of the level in which Bangalore is in now. 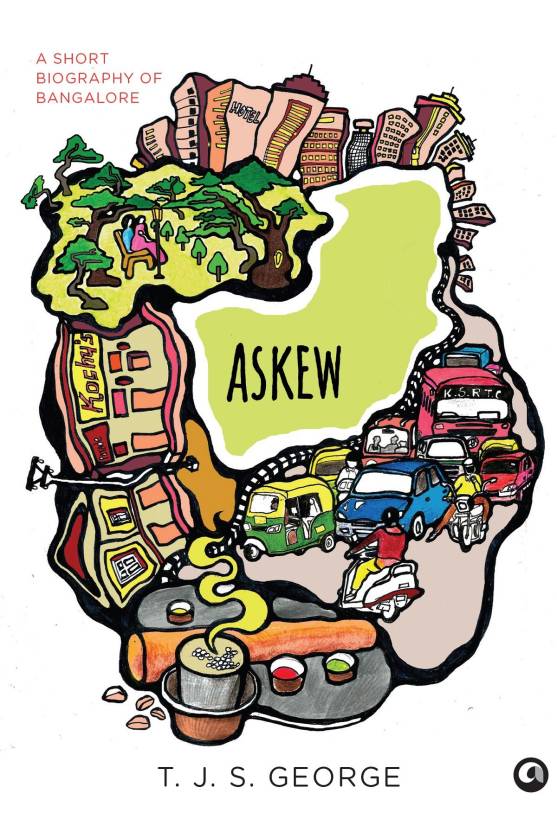 Unfortunately the scenario of lakes and trees are have diminished over the course of time and even if it is found it is more polluted losing its sanctity. Due to the modernization and developments undertaken , the beautiful city is not the same garden city but it is transformed into a city which is congested and has more skyscraper like buildings without the trees which bore shade and fruits.

The author also describes the histories of the cafes in which the history of the city lies. He also adds about the corruption that collapsed the city to its present form. The book has an account of the architectural sites which are in Bangalore and also the famous places which includes the bookstores and knowing about the history of the city along with these sites make the book more interesting. Also, it has an account of Whitefield which is a predominant place in Bangalore.

The author clearly defines the chaotic Bangalore and compares it with the old pleasant city. This is also the present state of every other city in the country. On reading this , everyone would wish to know about the history of their city and it’s pride. This book doesn’t have coherent events of the history of Bangalore rather the books deals with certain themes which gels with the city.

The earlier charm of the city with the richness of the evergreen lakes are no more but that was replaced by number of huge buildings which boasts of  large IT firm names and apartments and other societies. The early legacy of the city is also no more. The part which I loved the most was the part where the author describes about the Whitfield and the present scenario in which the place is now. Everything changed imperceptibly in the name of development which took us not in the path forward but way backwards towards a state of chaotic things.

This book is small book and a interesting page turner which will not consume much time to finish. This book is ideal for readers who are fans of Non Fiction and also who are willing to know about the history of a city which they knew but not of much extent.

Grab the book in Flipkart and Amazon. 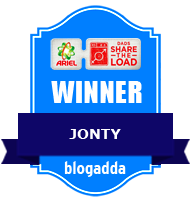